Hartwood Estates was formed in 1976 in Barnsley, South Yorkshire by Allan Finlay, as a secondary business. His original company Hartwood Exports, dismantled old buses and other commercial vehicles, where the engines were exported all over the world. The story of Hartwood Exports' humble beginnings in the late 1950's is the true story that the popular book 'Raggy Arsed Lads' is based on.

The name Hartwood was taken from a piece of driftwood that hung over the door of a little seaside bungalow in Norfolk, where as a boy Allan would go on holiday to visit his Uncle and Aunt. His Aunt once worked as a nurse in her homeland of Scotland at a hospital called Hartwood, she affectionately called her beloved retirement bungalow by the same name.

As the years went into the eighties and nineties, the property side of the business started to take over the export side, which was eventually wound down. Sadly Allan passed away in 2001, but he left a great platform which enabled the company to continue and expand. Now Hartwood is based in Sheffield and headed by his son (also called Allan). It is split in to three sections; Development, Strategic Land and Investment & Property Management. 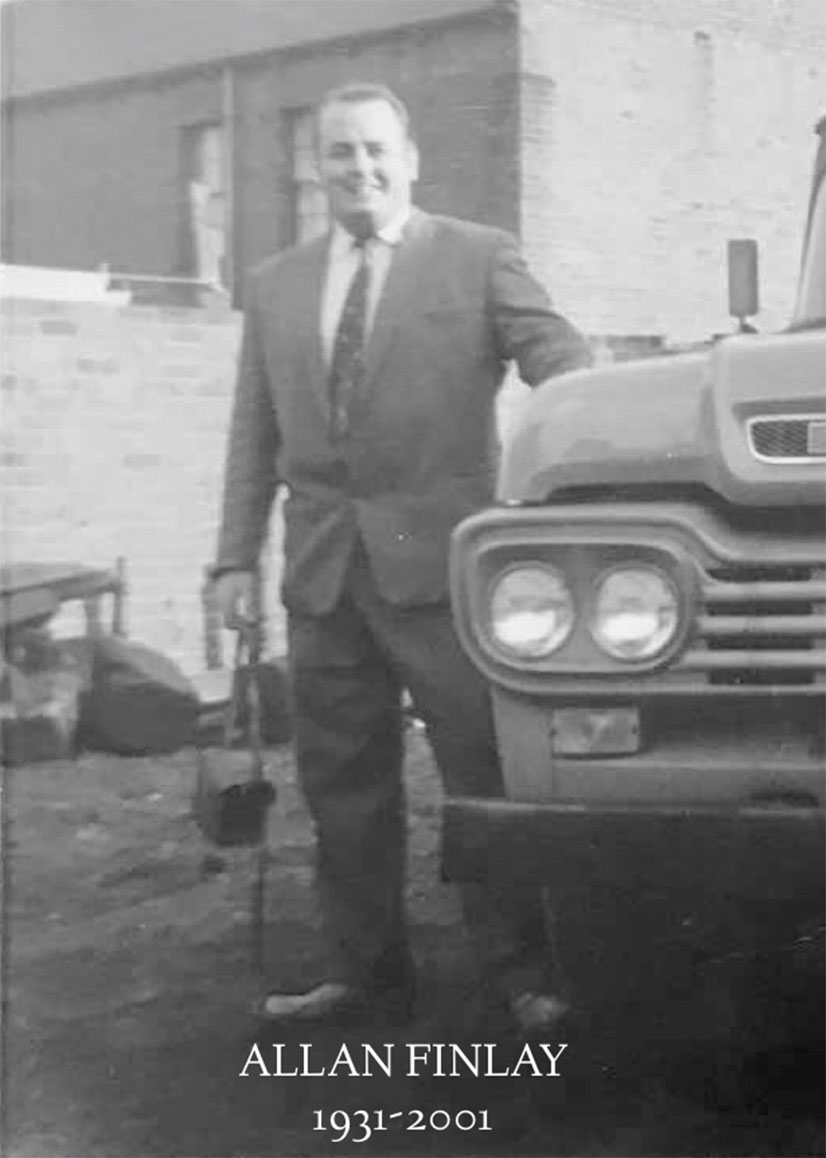